Caravans remain one of the most popular kinds of holiday homes, as they are more affordable than other options and offer you a lot of freedom. If you love caravan holidays, you may be considering the possibility of buying one, rather than having to pay to stay in one. Then you have the freedom to take off on holiday whenever you like.

However, as there are two main kinds of caravans, you are faced with the dilemma of which is best – static caravans or touring caravans. Like most things in life, if you look closely at both, you will find that each has their pros and cons and deciding between the two will come down to which fits in with your own lifestyle, schedule and preferences.

To help you figure out which is best for you we are going to break down the advantages and disadvantages of each. 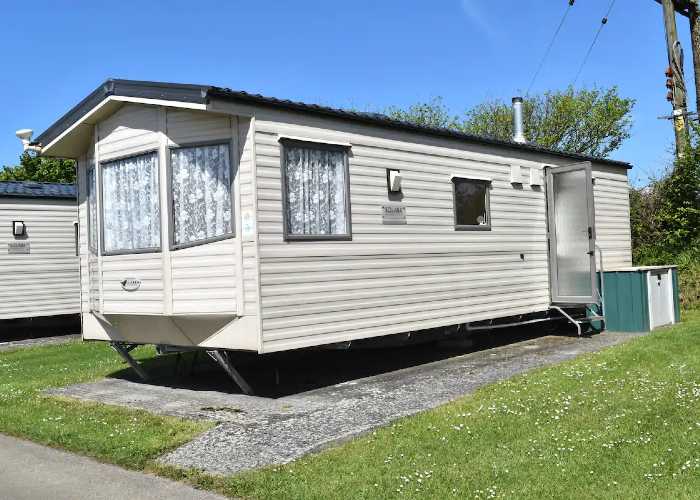 First, we are going to look at static caravans. As the name suggests, static caravans are the type that can’t be moved once they have been built and are normally found at caravan and camping parks where they remain. They tend to be a bit bigger and more spacious than most touring caravans, but for that advantage, there are a few downsides you get in return. 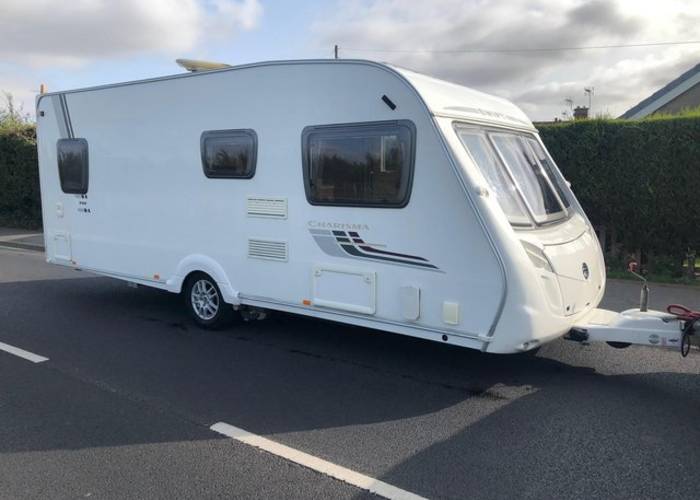 So, Which is Best, Static or Touring Caravans?

As we’ve shown, there are positives and negatives for both static caravans and their touring counterparts. Rather than telling you, which is best, though, we think it is one of those things that is best left up to you the customer.

Think about your lifestyle, your family (if you have one or in a couple) and how many people you envision will be going on holiday in the caravan with you. You also need to consider your budget too and the type of car you have (and whether or not you would be able to afford to replace it if you require a more powerful vehicle to cope with the towing of the caravan you are interested in).

It may even be a wise decision to rent out both for a short break so that you can see which you prefer. At Caravan Helper, we love all kinds of caravanning and hope our guide has helped you choose which is best for you.