If you’ve been looking for a caravan, whether it’s your first or a replacement for an existing one, and are considering one of Lunar Caravans tourers, we’re not surprised. Lunar Caravan shave been in the business since their inception back in 1969. That’s right, the same year the first ever manned moon landing. However, as you’ve probably heard, the company went into administration in July this year (2019). Whether that spells the end for this beloved brand of caravans and motorhomes, remains to be seen (as it appears a buyer has been found). 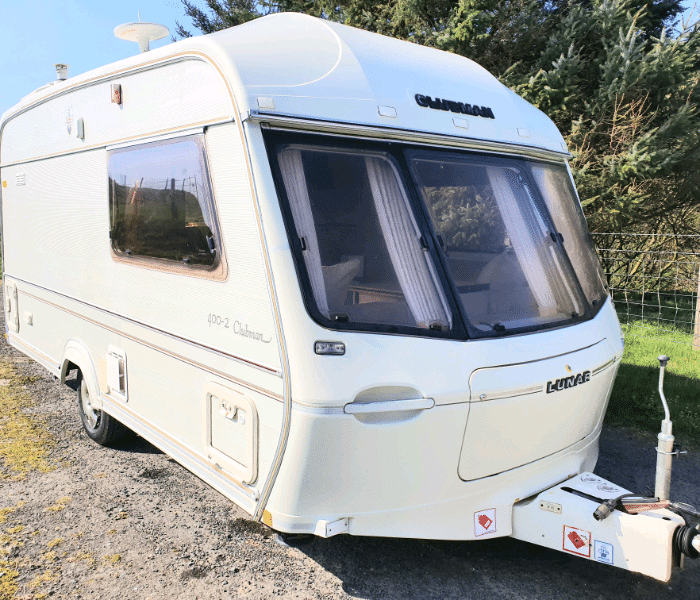 Even if there are no new models manufactured by the company, you will still come across a multitude of used caravans bearing the Lunar branding. A quick scan over the talk about Lunar Caravans in various forums and other places online though, may put you off investing in one of their highly regarded tourers. Why?

There seemed to be a large number of people who are unsatisfied with Lunar and their caravans and are not afraid to share their opinions. Are they actually all that bad?

The truth is, the internet is a great place for people to share their opinions on just about anything…including caravans. However, what the internet is also good for is giving people the chance to moan about just about anything…including caravans. We’re not saying they are lying. Far from it. There do seem to be some issues with Lunar Caravans. Justifiable ones that may even stop you from investing in one of their tourers. 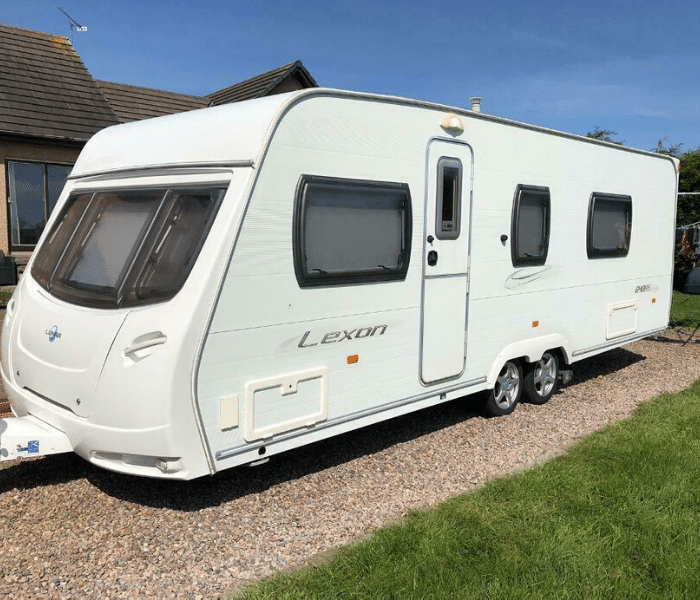 Consider Both Good and Bad Reviews

What we are saying, though, is you need to have a very open mind when reading opinions online and take what you read with a pinch of salt sometimes. If everyone is saying the same thing, then, yes, your alarm bells should be signalling there might be an actual, genuine problem with a particular tourer you’re interested in. However, if it’s just one or two people and when you really cut through all the negativity you learn it’s a relatively small issue, is that really enough to complete avoid a caravan?

When looking at reviews, just try not to be swayed by those that are overly negative or overly positive. Look at the bigger picture and try to find the right balance. 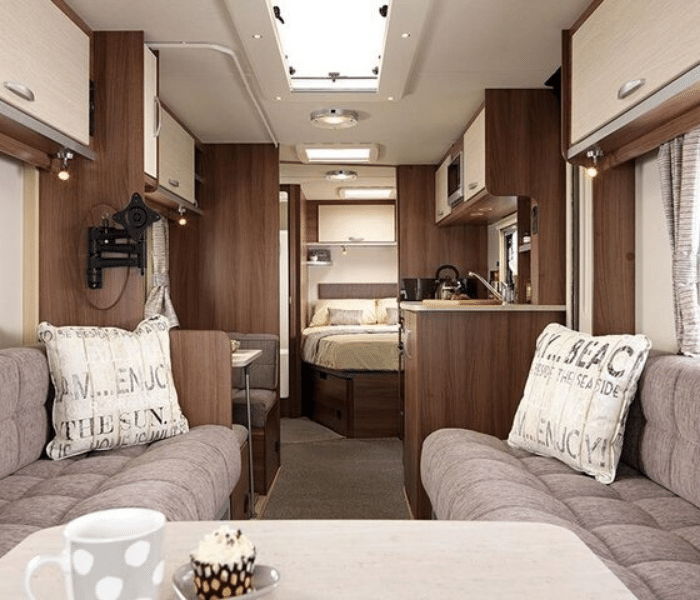 No Caravan Manufacturers Are Perfect

You also need to realise that there is not one single caravan or motorhome manufacturer on the planet that’s not received some negativity in forum posts or reviews over the years. No caravan is completely perfect in every way. So, just because some people have not liked things about Lunar Caravans they’ve owned or had problems with them, it doesn’t mean that a Swift, Baileys or Avondale is going to be any better. Because those brands have their cons as well as their pros.

So, are Lunar Caravans any good? As long as a caravan falls within your budget, meets your needs and is in safe working and habitable condition, you will have a wonderful experience caravanning with a Lunar.